Film enthusiasts can watch Oscar-worthy productions before their release dates at the 16th annual “Sneak Previews with Michael Berlin” series offered through UC Irvine Extension. The program screens exclusive, advance previews of upcoming Hollywood movies on six consecutive Mondays at 6:45 to 9:45 p.m., starting Nov. 1 through Dec. 6 at The Lido Regency Theatre in Newport Beach. Following each film there will be interviews and open Q&A sessions with producers, directors, screenwriters and other entertainment industry leaders.

The screening is always a secret until each evening. The series offers a wide range of movies in all genres and budgets: independent, documentaries, foreign and big-budget films.

Berlin, who has a long list of screenwriting and producing credits in his three decade career in Hollywood. He has written feature films including “Anguish,” “Breaking Point” and “Robo-Warriors” and for TV series including “Miami Vice,” “Cagney & Lacey,” “Murder She Wrote,” “Diagnosis: Murder,” “Sisters,”  “Hunter,” “Missing Persons,” “The Exile,” “UNSUB,” “Earth: Final Conflict” and “The Outer Limits.”

General admission costs $150 for the series, $75 for UC Irvine students or individual tickets for $30 each movie. To learn more about UC Irvine Extension’s “Sneak Previews with Michael Berlin” film series or to register here.

The Lido Regency Theatre, at 3459 Via Lido in Newport Beach.

Susie and Her Cakes!

SusieCakes Bakery is celebrating Halloween Saturday from 10 a.m. to 7 p.m. and its giving the first 10 customers wearing costumes a half-dozen cupcakes on the house—no purchase necessary. Or, come in dressed as “Susie” or a SusieCakes team member (t-shirt, bandana and apron) and you’ll receive a dozen cupcakes!

SusieCakes will be offering limited-edition Halloween treats for purchase, including cupcakes festively decorated in orange and black; in sumptuous flavors like chocolate with chocolate buttercream, vanilla with orange vanilla buttercream, and pumpkin spice with cream cheese frosting. There are also classic sugar cookies shaped like candy corns, ghosts, spider webs and pumpkins; and whoopie pies covered in orange and black sprinkles 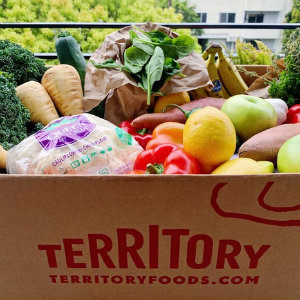 Territory Groceries Delivered to You

Options to choose from a Produce Box ($60) featuring a 15+lb mix of garden veggies,… 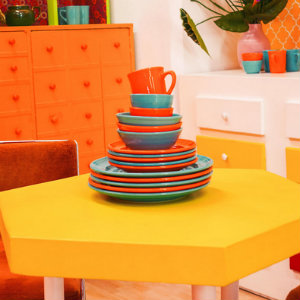 Whether you’re planning to spend more time in the backyard this summer due to COVID-19 guidelines, or you’re simply in the market for top-grade kitchenware, Tuxton Home offers a variety of timeless culinary essentials for at-home cooking and… 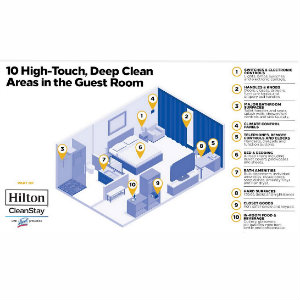 Hilton rolled out a new program to deliver an industry-defining standard of cleanliness and disinfection in Hilton properties around the world. In a first for the hospitality business, Hilton will collaborate with RB, maker of Lysol and Dettol, and consult… 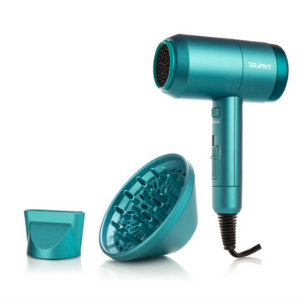 Save precious time while experiencing salon-worthy hair with the next-generation Prisma Ionic Dryer from Tiri Pro. It’s a luxury hairdryer that offers adjustable airflow with an advanced Infrared ceramic heater.

The adjustable airflow seems to be the norm for…