One of our all-time favorite OC based artists, the incredibly talented Zoey Stevens, is debuting his latest works, the Alice in Wunderland (Out of the Shadows) series at m modern in Palm Springs Friday from 7:30 to 10 p.m. The show runs through April 18.

Zoey is big time. His high profile clients include Tom Hanks, Snoop Dogg, Steven Spielberg, Howard Stern, and Kanye West. He just returned from Las Vegas where he commissioned three large pieces for the Hard Rock Hotel. And Zoey has raised more than $500,000 for JDRF and other select charity events through live painting demonstrations and donating art works. At events, he’s appeared alongside Jay Leno, Warren G, The Black Eyed Peas, Dana Carvey and many more.

The females who posed as characters in Alice in Wunderland (Out of the Shadows) include his favorite model, his beautiful wife, Jennifer and for Alice, he chose friend Kit Pistol, a “Project Runway” designer. Zoey’s portrays the story from Alice’s perspective, a modern girl, enhanced with pop culture images as metaphors and characters. Zoey incorporated at few notorious Rappers to “Tea Time” to “add a bit of madness to the piece.” His inspiration for the series came from Salvador Dali’s interpretation of Lewis Carroll’s classic story. One piece for each chapter of the story, 12 pieces total.

Get Your Irish Up! 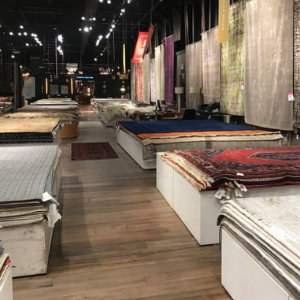 Everything must go at HD Buttercup at SOCO in Costa Mesa. Save up to 70% on sofas, sectionals, rugs, tables, and more. With your safety and convenience in mind, they are reopening for in-store appointments and curbside pickup… 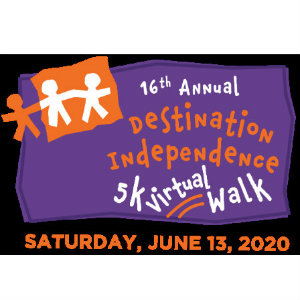 Lace-up your sneakers and spring into action by taking part in Blind Children’s Learning Center’s 16th Annual Destination Independence 5K!  For the past 15 years, BCLC – a nonprofit organization that prepares children with visual impairments for a… 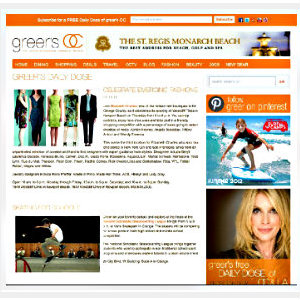 Grow With Us, Partner with us

For the past 14 years, the devoted readers of Greer’s OC have provided advertisers with a lucrative target market of highly motivated shoppers, diners, and trendsetters. 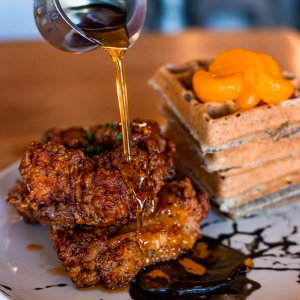 Join Toast Kitchen + Bakery for their grand dine-in re-opening!  Starting on Saturday, May 30, Chef John Park and his team will be serving up his brunch favorites for you and your loved ones.  Additionally, Tuesday, June 2 marks…