Adding to the growing culinary scene that can be found in and around Old Towne Orange, O SEA is set to debut in the Orange Historic District this summer. The first solo project for concept creator Mike Flynn, O SEA is a refreshingly modern experience that focuses on progressive seafood cuisine and responsible sourcing in a fine-casual setting.

“My goal is for O SEA to become that neighborhood favorite known for its craveable, from-scratch seafood cuisine, but I also want to address the serious reality that we as consumers must change how we approach seafood,” comments Mike Flynn, who has spent his career working almost exclusively in seafood restaurants – ranging from fine dining to fast-casual. “My deep passion for responsible coastal cuisine led me to develop this concept, which has been designed to make seafood approachable, contemporary, and just plain fun for our guests.”

Leading the culinary team is Executive Chef David Yamaguchi, who has more than a decade of culinary experience, almost exclusively with seafood. A graduate of the Le Cordon Bleu program at the California School of Culinary Arts in Pasadena (2009), Chef Yamaguchi first spent time mastering the art of sushi before joining the King’s Seafood Company family of restaurants in 2012. There, he served as Sous Chef at Water Grill Santa Monica and was instrumental on the opening leadership teams of Water Grill San Diego and Water Grill South Coast Plaza. In 2017, Chef Yamaguchi was recruited as Executive Sous Chef of Bottlefish, a fine-dining seafood restaurant in Brentwood, where he was able to exercise both his technique-driven acumen and operational wherewithal.

Prior to joining the O SEA team, Chef Yamaguchi was drawn to the fine-casual restaurant model as Executive Chef of Tocaya Organica, a modern Mexican concept, first in Playa Vista and then in the flagship Century City location. Chef Yamaguchi, who is of Mexican and Japanese heritage, also worked as the consulting chef of Chulita – a playful Mexican concept in Venice drawing upon the bounty of Alta California cooking and featuring a large selection of tequilas and mezcals.

O SEA offers a limited, but meticulously chosen selection of wines and beers that mirror the same philosophy as the food menu. Wines – offered by-the-glass, half bottle, and bottle – are approachable and fun, showcasing producers and varietals from diverse regions around the world and served in varietal-specific stemware. Beers have been sourced locally and with care, with all four selections on the opening menu brewed in the City of Orange.

Easy-access carryout pickup, affectionately dubbed Take Me Home, will be available outside the rear entrance of the restaurant.

O SEA will be located at 109 S. Glassell Street in the Historic District of Orange. 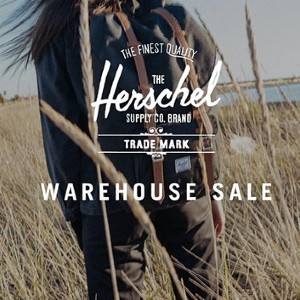 This spring marks the Fourth Annual “Home Runs for Kids Program,” a partnership in which Perricone Juices has pledged to donate $250 per home run during Los Angeles Angels’ MLB games to the Irvine-based nonprofit organization, Miracles for… 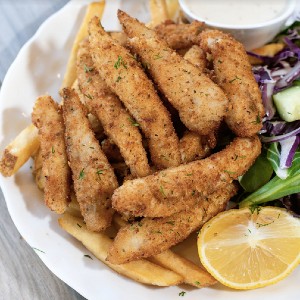 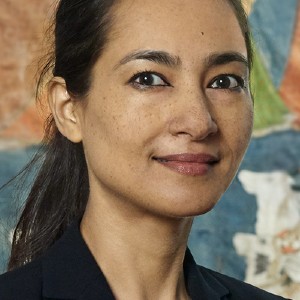