For the first time in history, Carnegie Hall is offering its programming outside of New York City and it has chosen OC!! Take that LA! “Ancient Paths, Modern Voices” is a six-week celebration of Chinese culture in OC. Carnegie Hall’s epic partnership with the Philharmonic Society of Orange County will feature performances by leading international musicians, including some artists and ensembles traveling outside China for the first time (such as Lang Lang, Wu Man, the Shanghai Symphony and Quentin Shih). The festival will include Western symphonic and chamber music influenced by Chinese culture, traditional folk music, contemporary music, traditional marionette theater, film screenings, art exhibitions and much more. Events will take place at Orange County Performing Arts Center, South Coast Repertory, Orange County Museum of Art, the Bowers Museum and South Coast Plaza.

A few of this week’s highlights include video work by contemporary Chinese artists Gao Shiqiang and Chen Qiulin whose artistic visions capture the collision of tradition and modernity in China, which will be shown at Orange County Museum of Art. A photo exhibit of Christian Dior’s collaboration with celebrated Beijing-based fashion photographer Quentin Shih, which begins Thursday at South Coast Plaza’s Jewel Court. And the West Coast premiere of the Chinese war film “Red Cliff,” followed by a Q&A with director John Woo at Regency South Coast Village Theater Thursday, at 8 p.m.

Hush! This Is a Great Cruise!

hush Restaurant in Laguna Beach is hosting “Cruise for a Cause,” a sunset yacht cruise and dinner gala through Newport Harbor for Orangewood Children’s Foundation on Friday, Oct. 23. The evening will include sunset hors d’oeuvres and cocktails, a four-course wine paired dinner prepared by Executive Chef Ronnie Arnold, and live music from violinist Josh Vietti and jazz guitarist Jamie Findlay.

The live and silent auctions will include something for everyone: a five-day luxury stay in Aspen, VIP tickets to the 2010 Breeders’ Cup, art from the Peter Blake Gallery, autographed sports memorabilia from Brett Favre, Barry Bonds, Sugar Ray Leonard and Roger Federer, and even a newborn puppy! Proceeds will fund the renovation of the Orangewood Resource Center, a drop in center providing guidance, assistance and access to resources to foster youth before and after they “age out” out of the foster care system. Tickets cost $200. For more information and to reserve your ticket, call 949.315.0259 or hush Restaurant at 949. 497.3616. 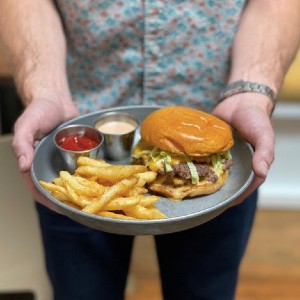 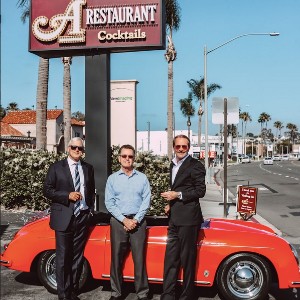 Celebrate the special men in your life at A Restaurant with the inaugural “A Classic Never Goes Out of Style” Father’s Day event from 3-5 p.m. on Sunday, June 20.

Set in the restaurant’s spacious outdoor lot, guests are… 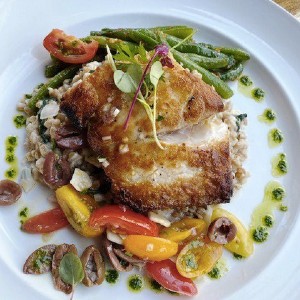 With Father’s Day just around the corner on Sunday, June 20, it’s the perfect time to start planning celebrations for Dad, and we all know the fastest way to the heart is through the stomach!

Treat Dad to a Soul-Satisfying… 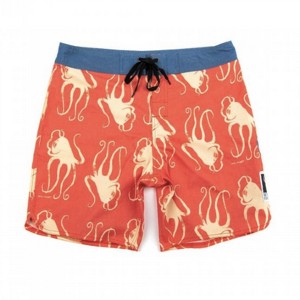 USA's first-ever Olympic Surfing Team and Wyland Foundation launched a partnership for healthy oceans and to raise support for USA Surfing's first appearance in the Olympics.

To commemorate USA Surfing at the Olympic Games in Tokyo, renowned marine…